The festive season arrived early for us this year – we were delighted to be approached by director Ian Pons Jewell and creative agency The & Partnership to produce the music for this year’s Argos Christmas advert! Definitely one to tick off the bucket list.

The ‘Argos Foolproof Christmas’ campaign introduces us to a cute but pesky little creature, ‘The Christmas Fool’, who causes chaos around the house as a family try and get their final Christmas preparations into place – from breaking fairy lights and stealing Sellotape, to unwrapping presents and knocking things over.

The idea is based on research Argos conducted to find out how its customers’ Christmases usually play out. One customer said it sometimes feels like there’s a Christmas gremlin. And so the bell-eared fool was born.

For the music for an ‘Argos Foolproof Chirstmas‘, we collaborated with theatrical orchestrator Simon Nathan on a new arrangement of Verdi’s Povero Rigoletto (with lyrics about a court jester or fool) but to give it more of a charming and festive feel, orchestrated in the style of Tchaikovsky’s Christmas classic Dance of the Sugar Plum Fairy. With a fantastic SFX finish from the genius Will Cohen at String & Tins, the end result is something a bit cheeky and different from your usual Christmas campaign and we’re really pleased to have been a part of it!

Thanks especially to Ian, Sid, Charles, Alfie, Ben & Matt from The & Partnership for having us on board, and to our instrumentalists and opera chorus led by soloist Mark Nathan. 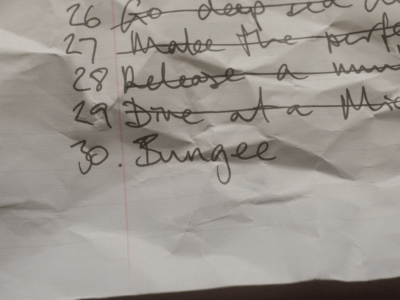 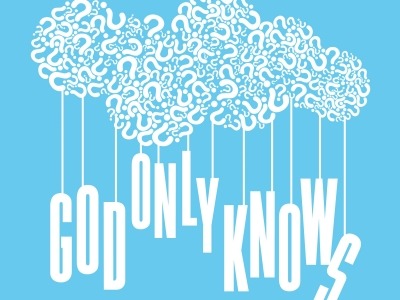 Next Project (n) God Only Knows