We got an urgent call from the True Volunteer Foundation only 10 days before their feature-length documentary Common Ground was due to premiere, frantically trying to find someone to compose a score for the film! They managed to persuade us that we were crazy enough to take on the challenge (apparently 3 separate people had recommended us, so it turns out flattery does get you everywhere!), so armed with a rough cue-sheet, a not-quite-final cut of the film and a LOT of red bull, we settled in to the studio for several long days & nights to write, record and produce.

The film exploring the history of sport in Wimbledon was produced as part of the Wimbledon Sporting Project run by TVF, and a lesson-length edit was screened in all the schools across Merton, along with a package of free professional sports coaching, aiming to get kids in our borough excited and passionate about sports following the London 2012 Olympics.

In the process of scoring the film, we’ve learned loads of fascinating facts about our home town. We all know about the deeply ingrained tradition of tennis in Wimbledon, and there were some interesting features on the histories of the Wimbledon Rugby Club and our local football team, the Dons, but did you also know that The Rose & Crown pub was the home of the Rugby Football Union, which was founded in the pub in 1865 with matches played on Wimbledon Common? And that the National Rifle Association was officially started on Wimbledon Common, with Queen Victoria taking the very first shot at scoring a bulls-eye? Or that legend says that Cricket Green is so called because the first ever game of cricket was played there? Well, there you go… a little education thrown in for free with your entertainment – all part of the service at AJM!

In terms of music, our brief was to create a film score including a ‘theme tune’ inspired by the themes to Grandstand, Match Of The Day, Question of Sport; a classical and peaceful piece for a section on Wimbledon Common, five background beds with hopeful and upbeat rock-pop to go underneath interviews with the various celebrities, and an old-fashioned comedy piece to accompany some animations and the out-takes after the credits.

The film was supported by the BBC and Sky Sports, with lots of sports and entertainment stars making appearances including Jacquie Beltrao, John Scales, Greg Rudeski, Andrew Castle, Eamonn Homes, Lawrie Sanchez, Sean Kerly, Annabel Croft, Victor Ubogu, Will Greenwood and Mark Butcher, most of whom attended the red-carpet premier event at the Wimbledon Odeon. 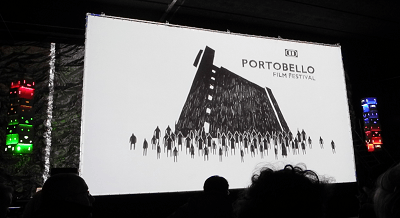 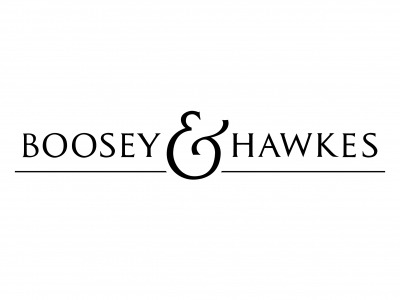 Next Project (n) Learn As You Play