RUMI is the new musical created by songwriters Dana Al Fardan and Nadim Naaman, following their 2018 West End debut Broken Wings, which premiered at the Theatre Royal Haymarket before touring the Middle East. We were delighted to be asked to help Dana & Nadim again in the creation of this epic show, with Joe arranging and orchestrating, Nikki writing the vocal arrangements, and both of us producing, editing and mixing the studio cast album for release by Broadway Records.

The show will have its debut performance in the West End at the London Coliseum in November 2021.

We couldn’t have done it without the help of our Middle Eastern musical supervisor Maias Alyamani (founder and leader of Arabic world music group MAqam Ensemble), who gave his valuable advice on our orchestrations for the Middle Eastern instruments and helped us to communicate these ideas and collaborate with the incredible players in the recording studio.

Despite the curveballs thrown at us by Covid-19, thanks to technology and the warmth of the team at Katara Studios, we were made to feel like we were right there in the studio in Qatar with the 45-strong orchestra! We were delighted to have the lead performers record at Auburn Jam, one at a time and keeping to the live room to comply with social distancing regulations, with Dana and Nadim zoomed in to the studio and able to communicate directly with the actors from their homes. We then recorded the ensemble in one brilliant day at MasterChord Studio in January once lockdown measures had been lifted sufficiently for larger groups to be able to record, but still distanced and with visors worn between takes. We’re especially delighted to be part of one of the first shows that can proudly say the entire cast are of Middle Eastern, South Asian and North African heritage.

The legacy of Rumi has touched millions around the world and continues to make an impact in its universality and utilitarian nature; a legacy which has lasted eight centuries and has inspired all nationalities, ages, faiths and backgrounds. RUMI: THE MUSICAL tells the story of the transformative and powerful relationship between Rumi and his mentor Shams Tabrizi. From their first encounter, it is clear that Rumi and Shams were destined to converge for greatness; two highly contrasting but brilliant minds, both seeking a higher purpose. However, the impact of this extraordinary friendship on Rumi’s loyal wife, Kara, her daughter Kimya and his sons, Sultan Valed and Aladdin is clear, inviting resistance from Rumi’s faithful following with increasingly intense and dramatic consequences. What was the price, that the world might receive the gift of Rumi’s genius and spiritual legacy? 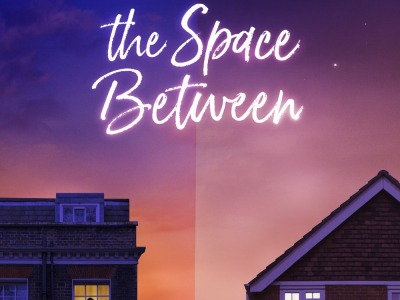 Previous Project (p) The Space Between 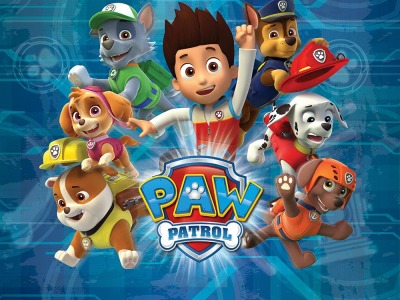