"The team behind the production of Sides show a great deal of ambition. Producer, Joe Davison, has successfully arranged and produced an album that sounds both contemporary and theatrical, expertly colouring the rock backing with strings. The vocals sound bright, and showcase all the performances in a first-rate recording while the accompaniment never detracts." - Live Theatre UK

"The biggest treat lies in the beautiful arrangement of the title song from The Phantom Of The Opera, the show in which Naaman currently plays Raoul. Accompanied by Celinde Schoenmaker (his current Christine) the number is given a flamenco interpretation – replacing Lloyd Webber's gothic organ riffs with guitar and, sensationally, trumpet... As a re-worked interpretation of an iconic song, I’d venture to suggest it is unsurpassed. More of this please." - Jonathan Baz 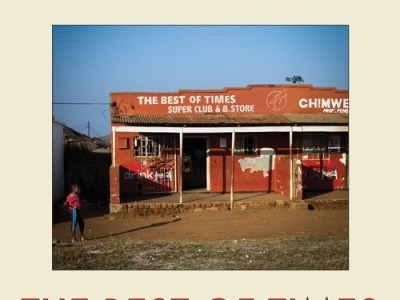 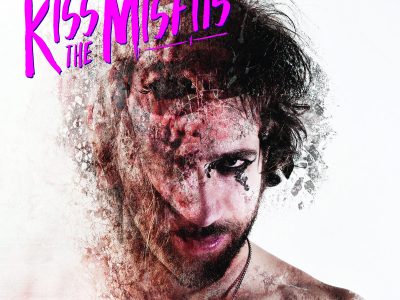 Next Project (n) Kiss The Misfits