We were over the moon to be asked by String & Tins to orchestrate and produce a special version of David Bowie’s iconic song Life On Mars for this brilliant animated short from WaterAid, which was created for the 50th anniversary of the song’s release.

This beautiful film, directed & animated by Neeraja Raj for Nexus Studios and voiced by Sir Trevor McDonald, tells the story of young Fara who, with the help of her little brother, builds a rocket to go to Mars to bring the water which scientists have recently found there home to her Madagascan village. 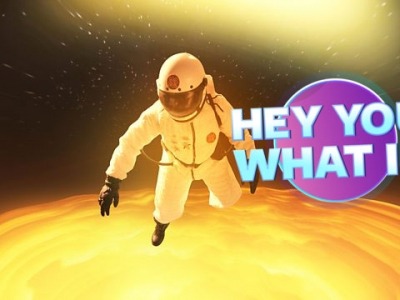 Previous Project (p) Hey You, What If 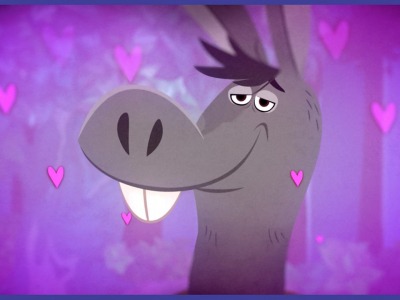