We were delighted to be commissioned by Frukt, Golin and breakfast biscuit bosses belVita to create a brand new song to celebrate the re-opening of the theatre and live entertainment industry, following a difficult year of lockdown.

The brief was to create something hopeful, celebrating brighter days ahead, tying in with belVita’s “Brings Out Your Bright Side” campaign, whilst not shying away from the “dark clouds” of how tricky the last year has been for many people, including the theatre industry. Style-wise we were aiming for the big, bold harmony of a musical theatre showtune but with a modern pop sensibility and earnestness, along the lines of Rent and Dear Evan Hansen.

We spent a wonderful day at the Dominion Theatre rehearsing the song with a fabulous group of West End performers led by the brilliant Denise Van Outen, to create a theatrical celebration which was performed live outside the theatre on the streets of the West End, with beautiful choreography by Stuart Rogers, show production by Andrew Harding and musical direction from our pal Joe Bunker.

We also had a brilliant day with all the performers in the studio to record their vocals, and we orchestrated, produced and mixed the song for release via all major platforms including iTunes, Spotify, with all proceeds going to Acting For Others, a charity supporting theatre workers in times of need.

We’re so grateful to belVita for supporting the arts through this project and charity single! 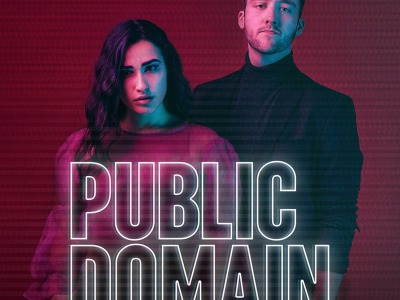 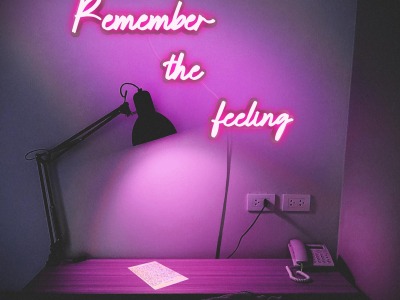 Next Project (n) Remember The Feeling