Public Domain is a dark, funny, verbatim musical about the internet: Those who own it; those who live in it; and YOU! A new British musical, composed entirely from the real-life words of YouTube vloggers, Instagram influencers, Facebook’s tech giants, and everyday internet users. Written and performed by Francesca Forristal (Oddball) and Jordan Paul Clarke (Showstopper! The Improvised Musical), this blackly comic musical follows two teenage influencers; Millie (sporty spice, health guru, buddha bowls – millennial) and Z (GCSEs existential dread, swag – generation Z), as well as featuring exclusive ‘footage’ of inside Mark Zuckerberg and wife Priscilla Chan’s family home… You’re gonna get their honest, true selves… with some serious bass, obvs. Authentic, right? Remember, it’s like ‘Black Mirror’ but real and set to music.

Public Domain was supposed to be heading to the Edinburgh Festival 2020, but… we all know how that story went. Instead, Jordan & Chesca brought their demos to us and we were delighted to add to the synth-tastic orchestrations & vocal arrangements, record their vocals (playing approx. 25 characters each through the show!) and then be let loose to throw every creative music production technique, sound design trick and mixing magic dust we have in our ammo to create an album that makes you feel catapulted into the land of internet soundtracked by an awesome Spotify playlist that’s not far from Billie Eilish and Dua Lipa. We’re talking mad delays, stutter editing, binaural mixing… fully immersive music production and sound design perfect for a theatre space and for headphones!

Along the way of creating the album, Public Domain had an opportunity to play its digital debut at the Southwark Playhouse, for which we were delighted to be music supervisors and provide tracks for a Covid-safe show. With this streamed production going down a storm, legendary producer Nica Burns spied the brilliance of Forristal & Clarke’s creation and the show played its live world premiere in the West End at the Vaudeville Theatre from 27th-30th May 2021 as part of the Rising Stars Festival, under our music supervision, production and sound design.

With the album finally complete, a 4-track EP was released on 21st May 2021 as a sneak preview of the show, which you can stream now! 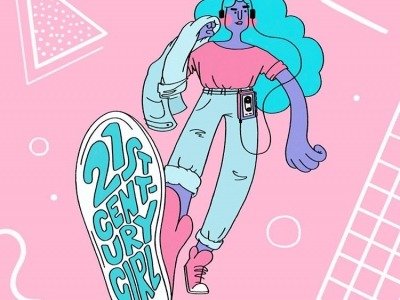 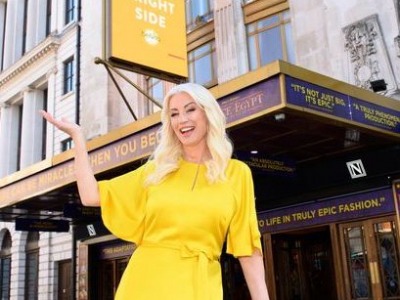