We were delighted to be a part of this lovely short film about a housemate helping his friend coming to terms with turning 30, through DIY attempts to cross things off her bucket list. The brief was to keep the score feeling hand-made, down-to-earth, heartfelt and indie. We also wanted to introduce some low-fi synths into the soundtrack to reflect the characters being children of the 80s.

We’re pleased that the film has been selected for several film festivals including Fastnet Film Festival, Exit 6, Southampton International Film Festival, St Albans Film Festival and Film@Swinge Festival. Here are some short excerpts from our showreel below. 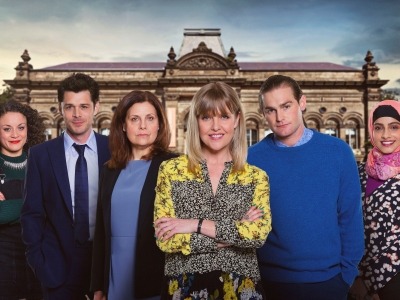 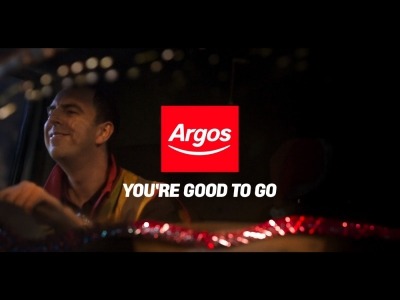