We were really pleased to be on the team chosen to produce the music for this global advertising campaign for Finish, created by Wieden+Kennedy London. We’re DELIGHTED that the advert won GOLD at the Kinsale Sharks 2017, and was shortlisted at the Cannes Lions Festival 2017 for a Film Craft award for ‘Use of Original Music’.

We were brought on board by composer Pippa Cleary and music supervisors/publishers Warner Music. To recognise people’s hatred for washing up by hand, W+K created an ironic musical film I Love Doing Dishes!, for which they had written song lyrics.

Initially, we helped record, mix & produce versions of the song in a couple of different styles for the pitch stage. The version of the song which was selected for the film by W+K and Finish was an all-singing, all-rubber-jazz-hands showtune, with music by Pippa Cleary, beautifully orchestrated by Simon Nathan, and mixed & produced by ourselves.

It was important to keep a balance between the slick musical theatre style whilst still maintaining a down-to-earth feel so audiences would relate to the characters and feel connected and able to sing along themselves, so the vocal performances were kept as ‘ordinary’ as possible to begin with, but coming together for big broadway-style chorus harmonies at the climax of the song. The keen-eared of you may even spot our own Nikki providing one of the vocals (“scalding hot water on my skin”).

W+K say of the film: “The multi-platform campaign holds a mirror up to the absurdity of washing dishes by hand, while the song lyrics, written by Wieden+Kennedy London, express the numerous niggles of this mundane and repetitive chore.

The campaign is led by a 75” film, created in association with leading global dishwasher manufacturers, which will play out in a number of countries worldwide, including China, Brazil, South Africa and Turkey, where hand-washing is still the norm for the majority of people.”

“Joe and Nikki are a mega-team. On the Finish TVC we worked with classic advertising deadlines for months, changes late into the night and early in the morning, needing everything delivered to the agency straight away – they never let their high standards slip whilst also being incredible, lovely people to work with.” 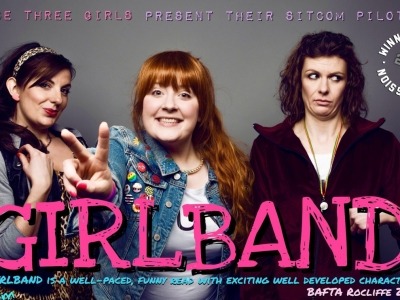 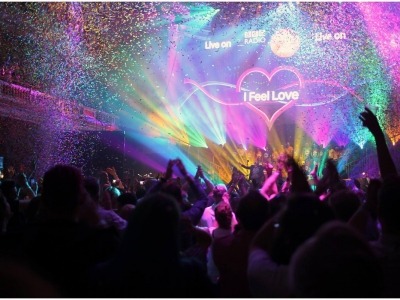