We had a lot of fun coming up with this musical Christmas e-message concept for Ogilvy PR with the clever folks at Blackbox Productions. The brief was to achieve a whimsical and festive video, which centred around current technology and social media use in business.

Using iPhone, Mac, Blackberry and Android notification tones as ‘instruments’, we arranged & produced a version of the song “We Wish You A Merry Christmas”.

The video production team at Blackbox then worked their magic, using the music to trigger the apps and programs appropriate to each sound, so the notifications popped up on the relevant device screens as and when those sounds played. The festive lights & decorations were also programmed to set themselves flashing at specific points in the music, so the whole video could be filmed in real-time.

``Auburn Jam are an absolute pleasure to work with – creative, professional, and they always deliver beyond the brief and our expectations. Their compositions are an integral and creative part of our production and are gratefully received by us, our clients, and the target audiences alike. They are passionate, hardworking, and talented in equal measure – a great company.`` 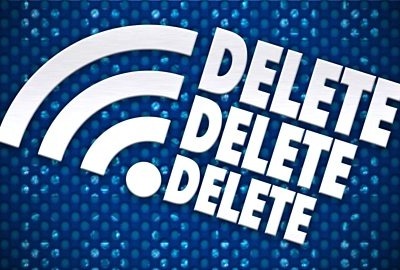