We were delighted to be chosen to produce the “Sweet Chariot” BMW England Rugby advert music, based on the rugby anthem “Swing Low, Sweet Chariot” for the Six Nations 2013. The film features players from the England Elite, Under 20s and Women’s teams, including Ben Foden, Owen Farrell, Alex Corbisiero and Michaela Staniford.

The film was broadcast online and on the big screens at England matches during the Six Nations, directing fans to enter online and via Twitter to win a chauffeur-driven ride home from a RBS Six Nations match in the “Sweet Chariot” BMW X5.

We started out by making a basic guide track to the famous England rugby anthem, and then worked on set with the production team at Juice to musically direct and record the players’ vocals, as well as to direct their singing during filming takes along to the guide track.

We then took the vocal track back to the studio to mix & edit, and produced the music around this to spec. The brief was to start soft and kick in to a rowdy “tour bus” atmosphere to accompany the scenes on the bus, whilst still keeping the feel and quality of a high-end music video to fit with the elegance of the chauffeur-driven BMW. We decided to go with a folk-rock arrangement of the song driven by ukulele, an upright piano sound, banjo and guitar to keep it feeling rough-and-ready but well-produced. We synced the vocals and track to the video edits, bringing out the different vocals according to who was in shot at each point, and finally mixed in some of the laughter and joking around from the players on set and some crowd singing of “Swing Low, Sweet Chariot” to finish it off.

``Joe was quite literally ‘awesome’ to work with on our BMW Sweet Chariot film for the Six Nations. He made the England Rugby players feel at ease and delivered a fantastic final edit. I would not hesitate in calling Auburn Jam in the future.`` 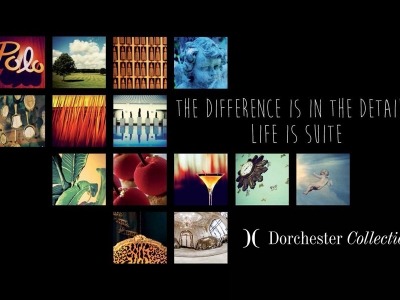